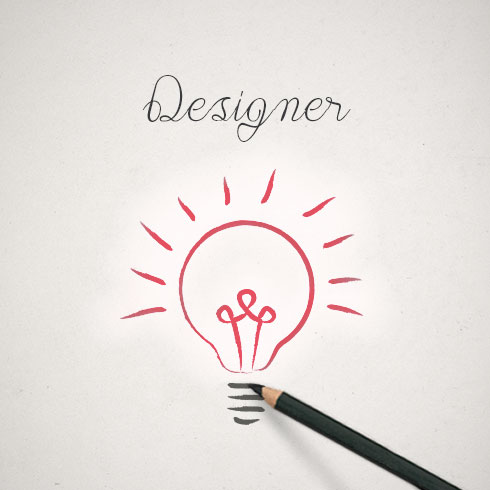 Born in 1986, Nádia is the youngest member of TemaHome's design team, but despite her age, she is already quite experienced. Nádia spent two years living in Greece, where she delved into Greek culture and language. This contact with an ancient culture, became her strongest source of inspiration, traceable not only in her designs, but also on the names that baptise her creations. Nádia joined TeamHome's team in 2009, after winning the 'Living your dreams' contest, sponsored by TemaHome and organized by the Portuguese Centre of Design. Since then, she contributed with significant pieces to TemaHome's collection such as, among others, Magnólia table, Double coffee table or Bern shelf, materializing her perspective on simple and natural forms, that result in a minimalist and functional design.
Filter
Price low to high
Price high to low