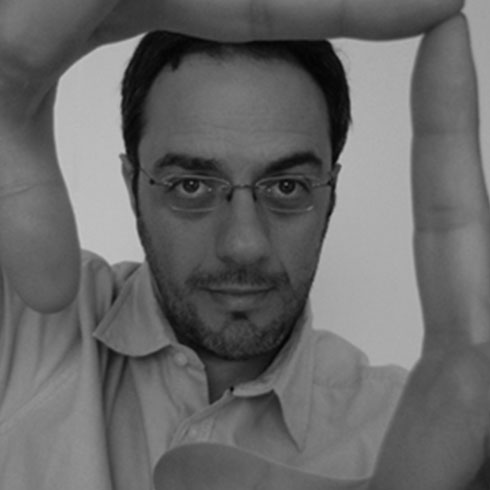 Carlo Contin was born 24 August 1967 in Limbiate, MI ITALY. From 1991 to 1997 he worked as an manager in the field of furniture. In February 1998, he opened her own office, dealing with industrial design, interior architecture and crafts: From 1999 to 2003 he participated in several editions of the "Hall Satellite "beginning to work with some of the most important Italian companies in the field of design: In 2010, La Triennale di Milano, dedicates a monographic exhibition on his work, at the invitation of Silvana Annichiarico, director the Triennale Design Museum, curated by Joseph Grima, entitled "Interventions in the domestic sphere. On the occasion of the exhibition Electa will publish a monograph with photographs of Ramak Fazel. Among his clients: Coop Italy, Caps, Fambuena, Guzzini, The Fablier, Legnoart, Meritalia, the Museum of Modern Art MoMA New York, Ravarini Castoldi, Slamp and Sphaus, Mogg.
Price low to high
Price high to low