Artificial art: what will we be displaying in our homes in ten years’ time?

Ten years from now, hanging in our living rooms we might have a picture generated by computers that are interconnected just like a real neural network. We’ll call it Artificial Art.

But what exactly is artificial art today?

In the strict sense of the term, artificial art is the automatisation of art production. In other words? Content generated by AI - Artificial Intelligence. Meaning? A work made by one or more computers, without human input. Really? Yes.

But someone has to press the create button? Of course. And someone’s programmed it? Certainly. So it isn’t working alone. That’s true, but there’s always been someone who commissioned artworks, someone who made the paintbrushes and entire schools to teach drawing. So, in a nutshell, some credit is due to the artist. Even if it’s an artificial one. Isn’t it?

It all began with the Mechanical Turk

The history of machines that dupe us into thinking they’re intelligent is a long one. The Mechanical Turk, also known simply as the Turk, was a fake automaton that could play chess. A forerunner to AI. It was constructed in 1769 for the Empress Maria Theresa of Austria, when the exotic was in vogue: the Turk was thus named because he was dressed in Ottoman style. Appearance is important too.

The Turk was mechanically connected to a large wooden box topped by a chess board. Inside the box - which apparently contained only mechanical components - a person could hide. The person concealed inside could see the moves on the chess board via a system of magnets and, using levers, could manipulate the arm of the fake automaton - the Turk - to move the pieces. Even Edgar Allan Poe was fascinated by it. It was eventually destroyed in a fire in Philadelphia on 5th July 1854. 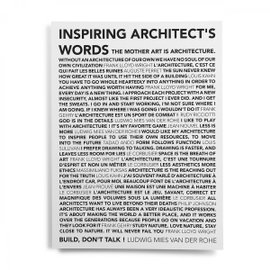 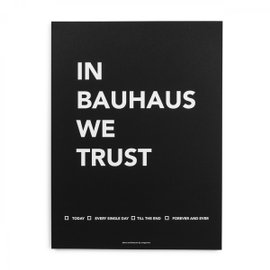 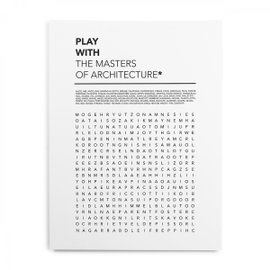 Why we always end up talking about Amazon

Today the Mechanical Turk is an Amazon online platform on which tasks can be assigned: these tasks are carried out not by a computerised system, but by thousands of human workers scattered all over the world. The trick is the same: apparently a machine, actually a person. And why are we talking about this? Because the Mechanical Turk has created the world’s first exhibition of artificial art: anonymous human beings responded to tasks assigned by an art algorithm. Disturbing, perhaps.

In any case the (demiurgic) desire to get a machine to execute complex human actions has never lost its appeal. Today a game of chess, tomorrow a work of art. But apart from curiosity, what’s the purpose of artificial art? It’s more or less the same reason that led to the development of AI: to understand neural networks by putting them to work.

Deep Dream uses an artificial neural network and computers that exchange data in order to mimic the functioning of the human brain - to find patterns and shapes in images and highlight them within the image itself. The result? Strange artworks, straight from the world of artificial imagination. Or rather, from its nightmares. Artificial nightmares. 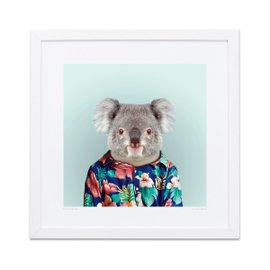 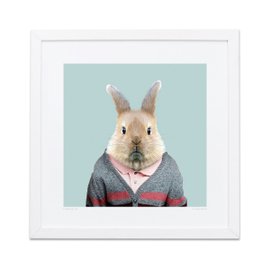 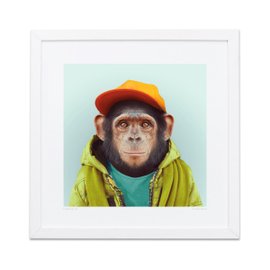 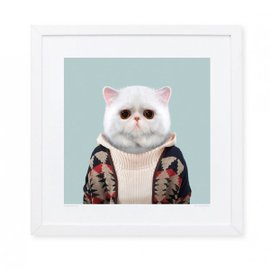 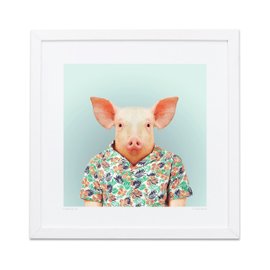 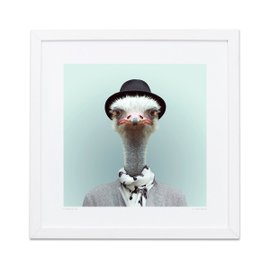 But these works are not the ultimate aim of the research sponsored by Google. The goal is to understand the functioning of artificial neural networks. Art used to understand the thinking of a computer that’s using deep learning to teach itself to recognise images and - what’s more - to produce new ones. Learn the art and put it aside.

The future on the walls of our homes

Actually, apart from the AIs geared to modifying existing images, apart from those that mimic the style of famous painters and apart from those that use Recognition to spot any kind of link between different images - all of which are utterly astonishing - to date very few AIs are capable of producing something that’s truly new. A real form of artificial art, a term that’s inherently redundant. 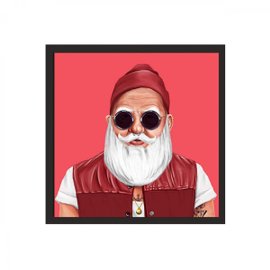 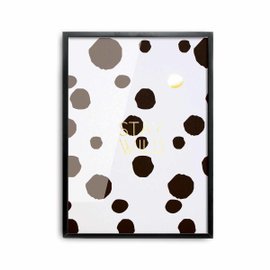 Next
Gita, drones and other ways of getting your pizza delivered