5 spas to get you through Winter

You can thank the Romans if a tough month of November weather has sparked your need to hole yourself up in a spa.

It was our Italian ancestors, as a matter of fact, that came across the beneficial use of thermal baths, even finding a way to collect and heat water in large tanks for a nice, social soak session.

Where exactly does the name “spa” come from? Some say the term comes from Latin, abbreviated for salus per aquam or water room, while others argue that it actually refers to Belgian town Spa, known for its world-famous spa.

Relaxing your mind could be a nice alternative for your next weekend getaway (or even a good Xmas gift for your significant other), so check out our list of beautiful and accessible spas flaunting a refined design and unique architecture.

Trenched in the Swiss mountains near Zurich is a luxury castle that almost looks as if it came straight from a fairy tale. Architectural firm Foster and Partners is behind the minimalist, elegant design of this luxurious spa.

Filled with areas dedicated to women and men, shiatsu massage with bamboo canes and anti-aging treatments for your face, you’re offered two directions for meditation and stress relief. And it goes without saying: Leave the mobile at home. 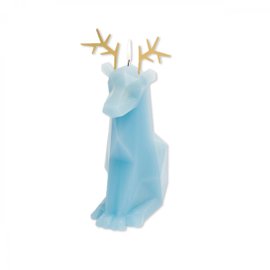 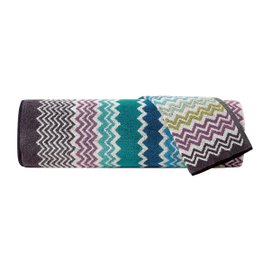 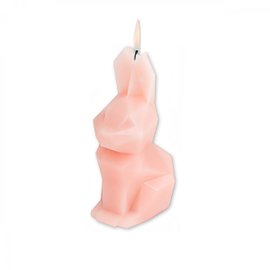 The scent of lemon and rosemary: the Santa Rosa Monastery

The Gulf of Sorrento, an ancient monastery from the XVII century, a modern spa: what do these things have in common? After a weekend of pizza, rum baba and puff pastries you’ll need a day of detox in the Santa Rosa Monastery, formerly of religious affiliation until it was renovated and transformed into a spa overlooking the Gulf of Sorrento.

The spa is carved into the cliff, and features a Tepidarium, a Turkish bath, an ice fountain, a dry rock sauna, a hydrotherapy pool, a multi-sensory shower and footbath tubs.

Gran Bazar and Relaxation with a cinnamon twist

Istanbul is a beautiful city, no doubt about it: the beaming Blue Mosque, the chaos in Grand Bazaar, the Topkapi Palace gardens and eloquent rooms, cruises along the Bosphorus. After a high-intensity weekend getaway in this city, you’ll without a doubt need a little downtime.

The Espa at The Istanbul Edition is a magical place where you’ll find peace of mind... and plants by your feet. Many consider it a state of the art spa, a place where Turkish culture and modern design unite. It’s also been awarded the most beautiful spa in the world on multiple occasions.

The centre is on three levels: you’re greeted by soft lighting, with nearly see-through marble walls, so as to let in light, while a scent of cinnamon flows through the air along with soothing music in the backdrop. 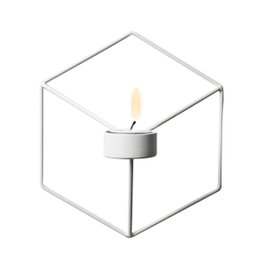 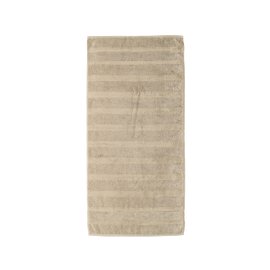 Eastern vibes with a Milanese view

On the seventh floor of a building in the centre of Milan is Terme di Kyoto. A beautiful, hidden spa overlooking the city's rooftops, it’s a hidden treasure among Milan residents. The structure flaunts an eastern edge, as attention to detail creates an intimate and refined atmosphere that helps in letting go of everything for the utmost in relaxation.

The best part of an experience at this spa is the green tea, whirlpool bathtubs, spa benches, Turkish red mosaic baths with aromatherapy, multi-sensorial showers, a relaxation area featuring a wall depicting a Japanese landscape and a large tatami to unwind and grab a snack or sushi – authentic, though!

If you’re on the hunt for a truly special gift, or if you just need some time away, this spa is booked on an exclusive basis.

Lansernof: the Spa that’s in

Many say the Lanserhof, near Lake Tegernsee in Germany, is the spa of the moment right now and that getting a selfie within these grounds will get you endless likes. Its design and architecture are minimal, the view of the hills is breath taking, and its medical technology, food and holistic methods are among the best in Europe.

There’s even a specific program for men, who tend to be a bit more aloof and less interested in spas. At least that’s how it is before they set foot in this place. For those who love a good alternative cooking experience, the spa restaurant specializes in Energy Cuisine. You’ll just have to see for yourself. 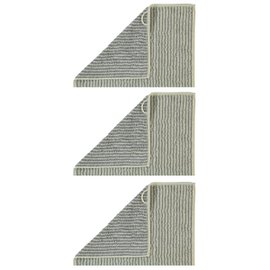 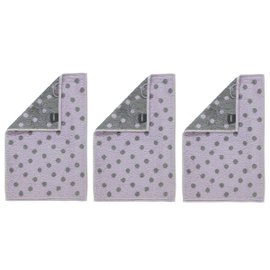