This week I read:

How does a designer differ from an artist? What’s the best method to follow for creating something? What is progress? Do problems really exist? So many questions, aren’t there?

Luckily, Bruno Munari has thought up a few answers. In his small manuals Artista e designer and Da cosa nasce cosa, he traces the differences in ways of creating and using the object created which make it a work of art or the perfect armchair for reading a book in, and explains why - first and foremost - knowing how to design well is crucial. 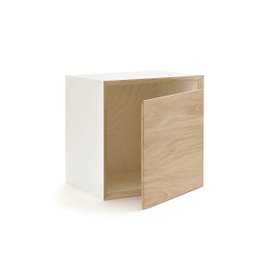 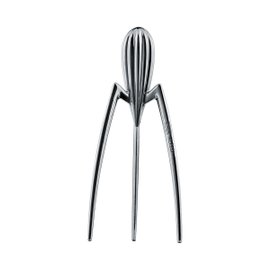 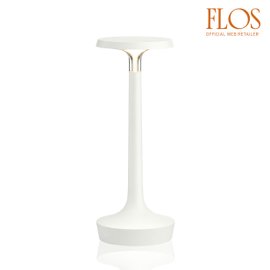 Bruno Munari begins to outline the primary demarcation between the designer’s work and that of the artist, beginning with their different approach to society and the industry they’re addressing.

The artist works in a subjective manner for himself or herself and for an elite, while the designer works in a group for the community as a whole.
Bruno Munari, Artista e designer

An artist, in fact, is interested in expressing his own personal style, and speaks to people like him, who share similar interpretational codes regarding the work. For the designer, on the other hand, aesthetics are merely a secondary consideration: for him, the fundamental aspects are the object’s functionality, its coherence and the social improvement it can bring about. 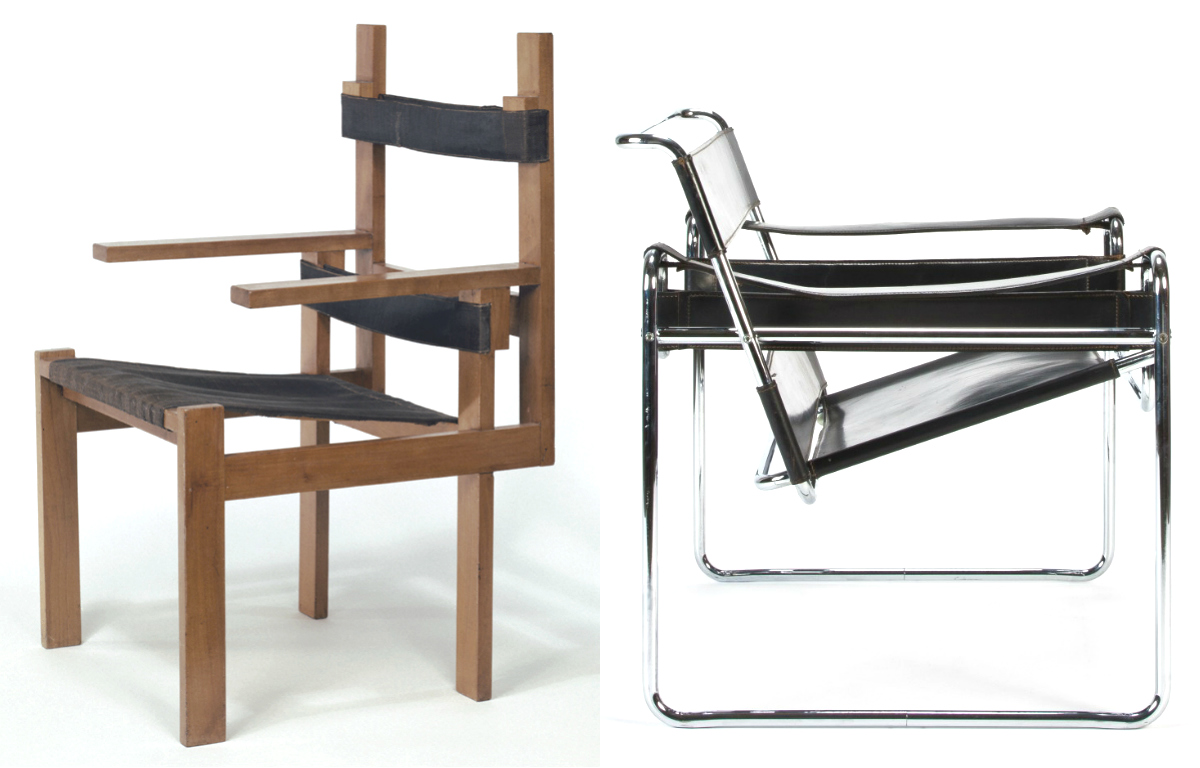 Meticulous analysis and a sample of the designer’s work: perfect for clarifying your ideas. Worth a read. 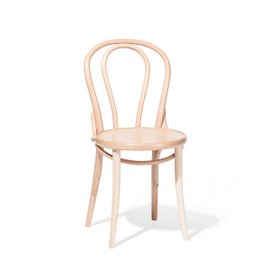 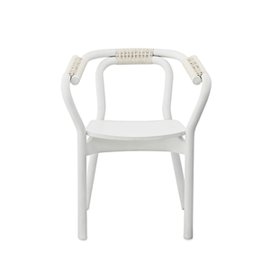 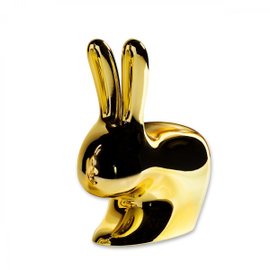 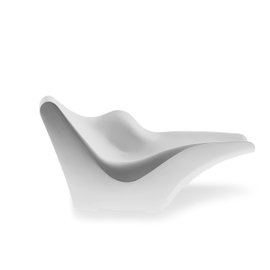 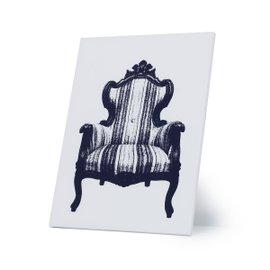 Now we know what a designer does, it would be good to learn about his methods.

The fact that he’s able to design so many different objects is actually not due to his (presumed) genius; it’s simply that he has a clear method of designing which guides him in the various stages of creating. 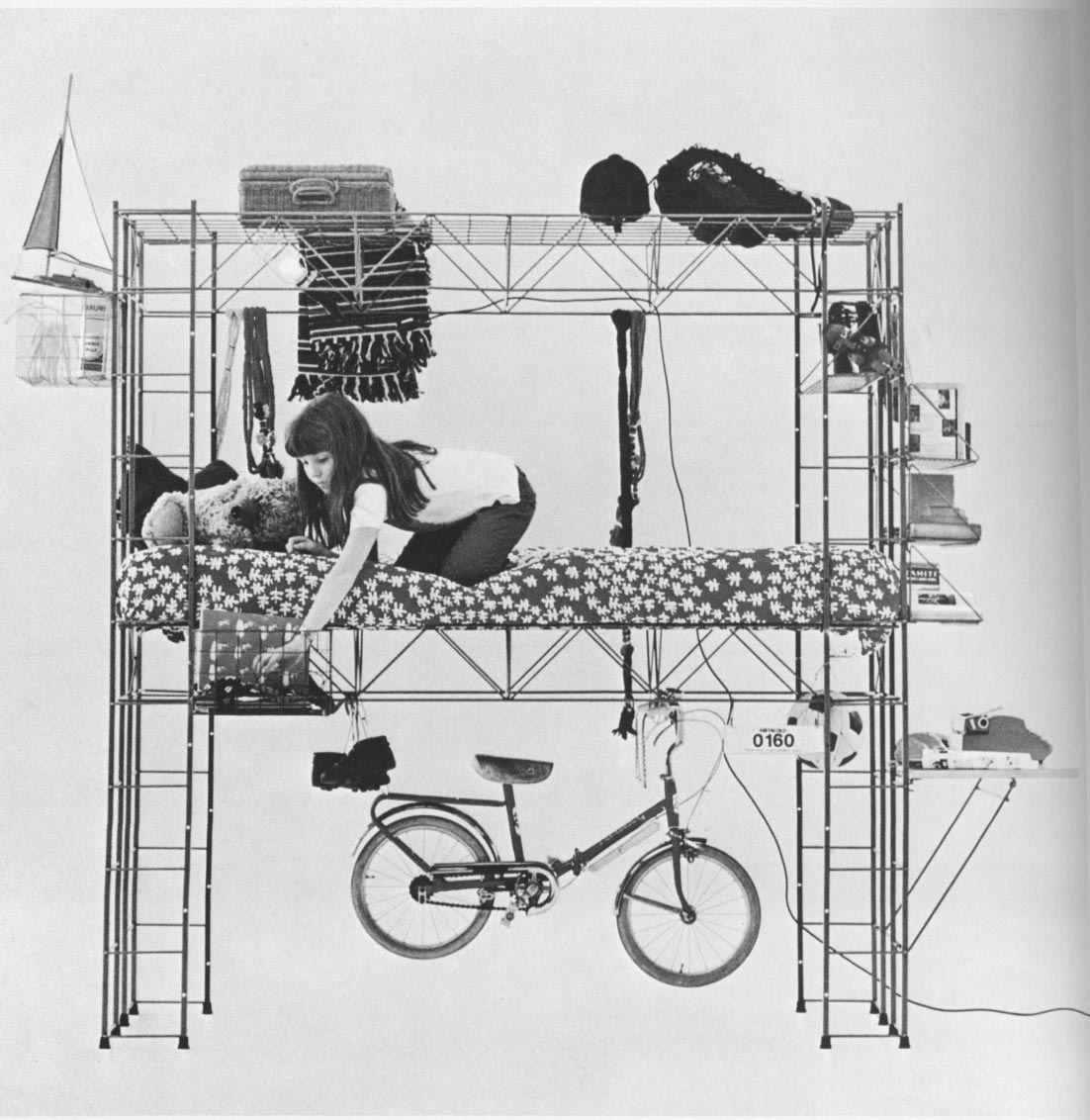 In fact, to make good designer objects, you don’t need a famous designer. We don’t know who designed the three-legged music stand, the padlock or the milk carton: nevertheless, as Munari says, these are just a few well-designed objects, as are professional tools.

Designing is easy when you know how to do it.
Bruno Munari, Da cosa nasce cosa

Da cosa nasce cosa can be divided into two sections. In the first, Bruno Munari illustrates the steps necessary for the solving of a problem and the importance, for the designer, of simplification and formal coherence. In the second part, he examines some of the projects he led or was involved with, breaking each down into its design components and discussing these.

It’s like a recipe book, but for design: it reminds you there’s no point putting the pasta in if you haven’t lit the gas.Worth a read. 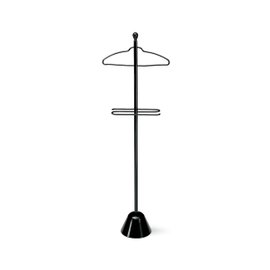 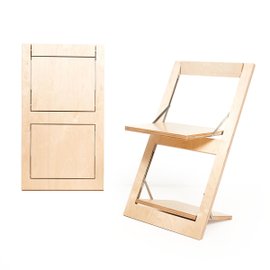 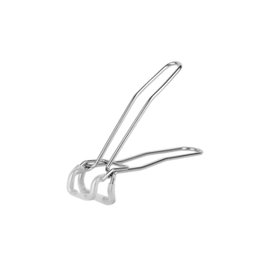 Susanna armchair in leather and fabric

I want everything, now!

SHARE
SHARE
See it on the shop
Previous
The Happy Hour Grand Tour: a guide to the rooftops of Italy’s art cities

Next
3 Luxury masserias for your Italian summer