You like to go back to your favorite restaurant every week, but sometimes you need something new and unexpected.

Have you ever thought, for example, that you could even have dinner at the movies?

Yes, indeed: find out more about these 5 theaters or cinemas in Milan that have been turned into delicious restaurants. And plan your next weekend in Italy! 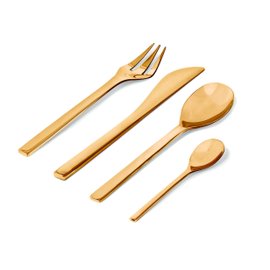 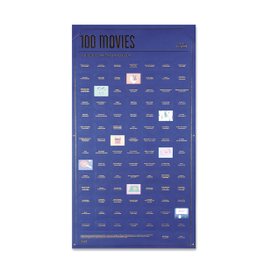 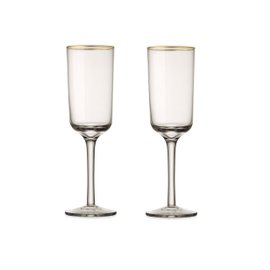 The Anteo multiplex is a veritable landmark for both people living Milan and tourists.

Completed in 2017, the renewal has also involved the Osteria del Cinema, part of the Anteo since 1997, where you can enjoy a seasonal menu before or after the screening, surrounded by posters and designer pieces.

The asset point? You can dine in absolute tranquility, since there will be no need to queue at the ticket office: you can secure a seat in the dining room directly from the Osteria, while sipping your wine.

If you want something even more exclusive, you can make cinema and food meet directly in the hall.

Always at the Anteo theater and thanks to the chefs at Eataly Smeraldo, you will be served a refined menu while enjoying the screening in the intimate Nobel room.

Tickets, which include the movie and, alternatively, dinner, aperitif or, during the weekend, lunch, are on sale at the Anteo ticket office or at the Eataly Smeraldo info point.

Dinner by Eataly at Anteo, Milan

3. Dinner at the movies in Milan

An old cinema renewed by the Italian architect Memo Colucci who then gave it his name, the Memo Restaurant is at the same time refined and welcoming. A special place where you can have dinner or sip something to drink while watching a show or a concert.

Characterized by an atmosphere inspired by the 1930s thanks to the warm wooden details and the original furnishings, the Memo stage hosts musical, literary and theatrical performances, while you taste a refined dinner or a great drink. 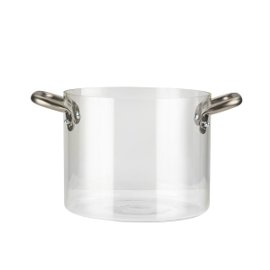 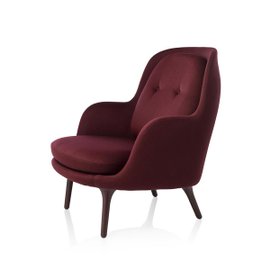 4. Restaurants with music in Milan

The Cinema Teatro Trieste is one of the longest-running cinemas in Milan, having opened its doors in 1912.

The Art Nouveau building now houses a room with a stage coexists, a projection screen and eight artisan shops. Here you can try some healthy dishes or a traditional pizza cooked on stone. All this while you get entertained by a movie or some good live music.

Known with the name of Astoria since 1947 and founded in 1909, this former cinema is iconic, for much of its family-run history.

Today it goes by the name of 'A Storia and it was turned into an elegant restaurant dedicated to the celebration of the Neapolitan cuisine, while in the name it continues to pay homage to a legendary Milanese cultural space.