While we are anxiously waiting for Summer, why not plan for a journey in the footsteps of Game of Thrones? With this travel guide, you are going to discover a fantastic itinerary in the series locations. Warning: you could run into a dragon or a meta-wolf! 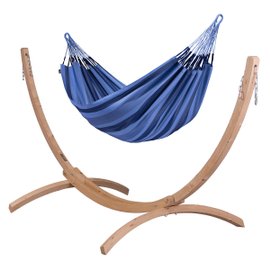 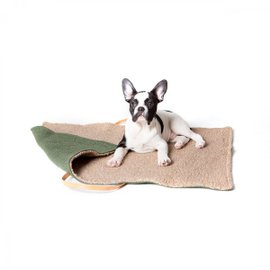 As proudly stated by the Irish tourist office, Northern Ireland hosts the largest number of Game of Thrones locations in the world. In a few days you can visit them all, even by participating in organized themed tours. The Lands of the Seven Kingdoms coincide with four counties: County Down, County Antrim, Derry-Londonderry and Fermanagh.

Don't missthe Tollymore Forest Park, the Ward Castle overlooking Strangford Lake, the Mussenden Temple and the Downhill Beach, the Port of Ballintoy, the Cushendun Caves, the Larrybane area, the Murlough Bay, the Quarry of Magheramorne, the remote village of Galboly near Glenariff – a valley of waterfalls and sparkling woods – and The Dark Hedges, among the most beautiful boulevards in the world, thanks to the trees planted by the Stuart family in the 18th century to impress visitors as they approached their Georgian home.

The monumental ancient city of Dubrovnik served as the King's Landing, the perfect location with its ancient walls and its proximity to a scenographic cliff. In particular, The Stradun - the main street between the Cathedral and the Sponza Palace that runs for over 1,000 feet - which is included in the Walk of Penzance. A hundred meters away from Dubrovnik's coast lies the beautiful island of Lokrum, which boasts some postcard-like rocky beaches and is the set of Qarth, the City of Merchants.

Locations all over Iceland are used for filming in the northern-most tip of Westeros, specifically Hyverfjall volcano for beyond the wall. To mention a few, the fight between Brienne of Tarth and The Hound was filmed at Hengill, while the distinctive rock at Eastwatch-by-the-Sea was filmed at Dyrhólaey.

Part of the first season of Game of Thrones was filmed in Malta. For example, Gozo's iconic flat-topped limestone arch near Dwejra Bay, known as the Azure Window, served as the setting for the wedding of Daenerys Targayen and Khal Drogo in season one.

Southern Spain became the world of Dorne for the fifth season. Stunning locations include the former Muslim fort of Alcazar (now a UNESCO World Heritage Site and official Seville residence of the Spanish royal family) which served as Water Gardens. The Tower of Joy is really Castillo de Zafra in Spain, and Itálica served as the set for the largest gathering of characters in Game of Thrones history, at the King's Landing dragonpit. 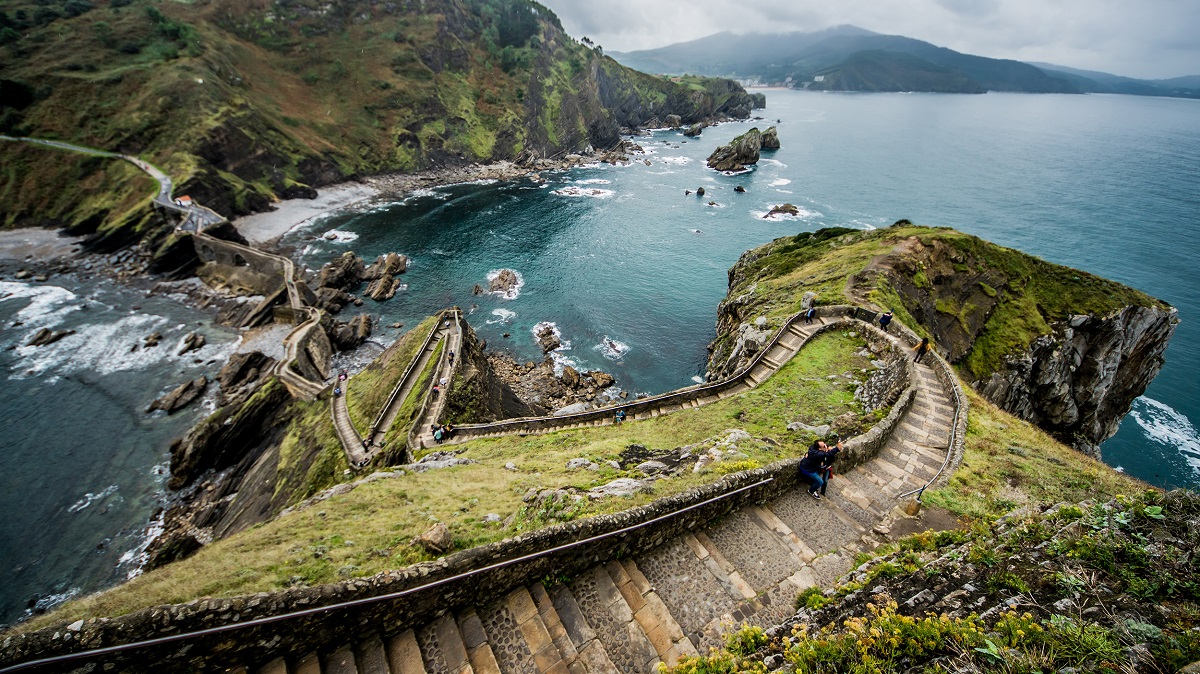 The different stages of Daenerys' liberation journey are set in Morocco. Aït-Ben-Haddou is a ksar (a fortified city) located on a hill about 100 kilometers from Marrakech: it served as the set for Yunkai, the smallest of the three cities present in the Slaver's Bay, and Pentos, the largest of the Free Cities.

Essaouira, a charming and famously windy fortified seaport on Morocco's west coast, was transformed into Astapor for the third series.

The Castle of Doune in Stiling, Scotland – which remained intact since the 14th century, when it was rebuilt by the Duke of Albany – was the location of Winterfell, the city of the Stark family, in the pilot episode of Game of Thrones.

Next
Top 5 seaside destinations for your spring holidays