What to get for baby showers or christenings?

The Polish poetess Wislawa Szymborska used to say that the world is never ready for a new birth. In truth, sometimes the parents aren’t ready either.

But you have to be prepared at all times and if you’re invited to a baby shower or a christening you must outshine the competition!

But what’s a baby shower?

It has nothing to do with a real shower, except metaphorically: the name of this party, thrown by the mother-to-be, refers to the “shower of gifts” that the baby will receive.

The first time I heard the term, I thought it was a threat: a shower of babies. I was living in Australia and it was the summer of 2013. To calm me down, they told me that it was a women’s only event, for twenty year olds and up. On that occasion, it was going be thrown for Lauren, a bubbly thirty year old who was going to have her first baby a few weeks later.

I was wearing jeans, a tunic and the inevitable flip-flops and I jumped on the jeep driven by Katena, Lauren’s mum. As we parked outside her gate, I heard people chattering in the distance: the house was full of guests. 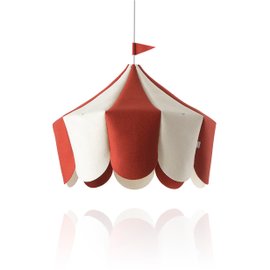 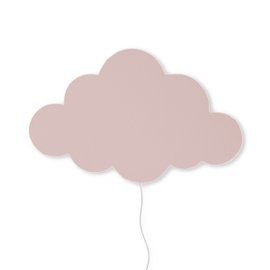 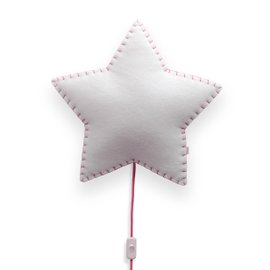 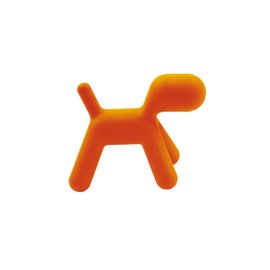 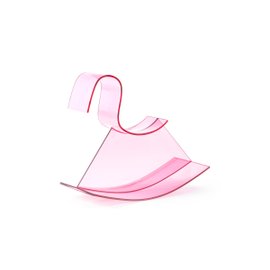 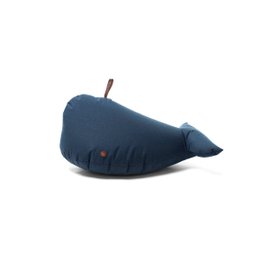 At the entrance, a table, decorated in shades of blue, was laden with cakes: pop-cakes, a cupcake tower and three bowls overflowing with sweets and blue and white sugar-coated almonds, and there were some goodie bags on the side which you could fill before leaving.

The main living and dining area was brightened by balloons and garlands and Lauren’s friends were coming and going from the kitchen helping her to lay the buffet table with canapés, pasta, chicken and pavlovas.

After lunch, we all went back to being little girls. We split into two teams and we started playing tag in the garden. Then football. And there was even a three-legged race. At that point we had definitely burned all the sweets we had eaten earlier that afternoon. 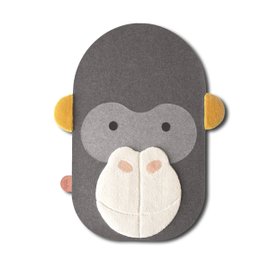 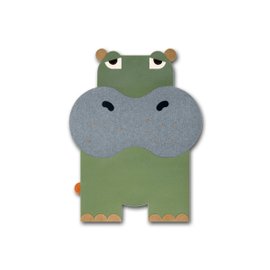 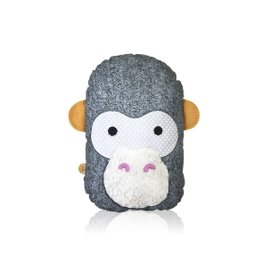 When it was time to open the presents, we filled our plates with brownies and caramel slices and sat around Lauren, who gathered all the gifts together and started opening them one by one. There was a nappy cake, I have to say. But, what followed was a delightful succession of loving presents.

Her girlfriends had got in touch with one another in order to avoid giving replicas. I was impressed at how clever and organised they had been. Lauren’s sister-in-law Emma had split the guests into groups, assigning a different theme to each one. There were friends who had thought of after birth relaxation, some had bought jump suits, some had bought plates and cutlery sets and some had thought of the nursery furniture.

This was a great boon to the family budget.
Oliver Furniture

Whether it’s a baby shower or a christening, mothers and fathers-to-be as well as soon-to-be-born babies have to be surrounded with care and attention. People are always grateful for a stock of nappies, body-warmers, socks, blankets and towels, but why don’t you give them something that will last in time?

Weaning is for example one of the most memorable moments in a baby’s life: even more so if the food is served on a designer plate.

If you still aren’t sure on what to get, reflect on what the Nobel prize winner José Saramago used to say:

Let yourself be guided by the child you once were. 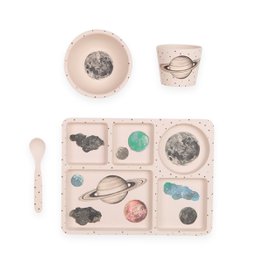 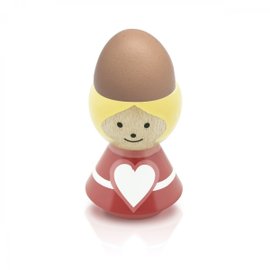 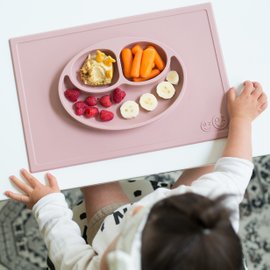 SHARE
SHARE
See it on the shop
Previous
Make room for the kids at home, in your family, in your life

Next
Get your home back in shape after the holidays