The unbearable lightness of chairs

Chairs: can you think of a more ordinary object? In the words of the iconic English designer, Paul Archer, design answers to a specific need. It follows that by studying the history of the chair you might be able to retrace the overall history of design.

In fact, what need is more basic than sitting down?

Yet historically, from the time of the Egyptians, sitting alone or on a seat with a backrest or arms was a symbol of power, a privilege for bishops, magistrates and aristocrats. Mere mortals had no alternative but to sit on the floor or make do with benches and stools.

Chairs are actually much more complex that you might think. As miniature buildings they have to be beautiful as well as practical: in the words of the architect Witold Rybczynski who wrote the paper Now I Sit Me Down.

This is why chairs represent the ideal testing ground for a designer, a chance to put his designing skills to the test. Remember Bruno Munari’s teachings:

To simplify means trying to the resolve a problem by getting rid of what’s not necessary for its construction. To simplify means to cut down costs, to reduce manufacturing, assembly and finishing times. It’s not easy to simplify and requires a lot of creativity.

What’s the most difficult part of simplifying? Combining art and design. As in the case of Munari’s Chair for extremely short visits, an ironic answer to the frenzy of contemporary life: 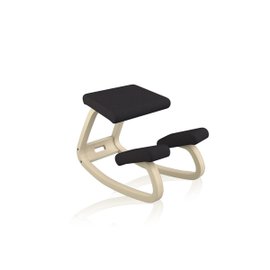 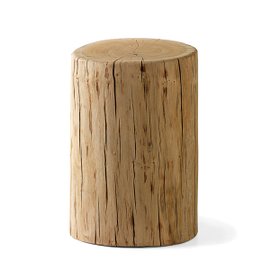 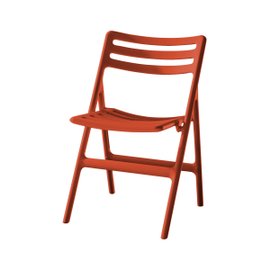 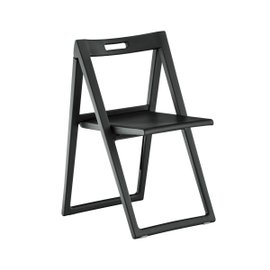 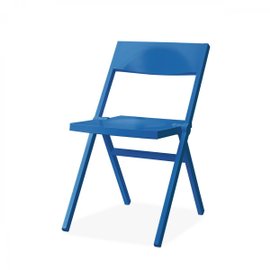 Chairs, on the stage as at home

Flash forward to almost 60 years later. In 2010, at the MoMA in New York, a record-breaking performance celebrates once again the coincidence of art/life.

For a total of 700 hours, six hours per day and seven days a week, Marina Abramovi? sits still and in silence on a wooden chair in the museum entrance, staring at another identical chair opposite her. Here, during her performance, ordinary people and celebrities come and go and, to the artist’s surprise, even one of the great loves of her life.

Have you ever wondered how important it is for a chair to be comfortable?
Shana Molt, Marina and Ulay: The Artist is Present. Figurative, love, couple, very emotional

The chairs that constitute, together with several coffee tables, Café Müller’s simple stage design are all archetypical. Now in its 40° edition, Café Müller is the performance-manifesto held at Pina Bausch’s Tanztheater.

To a background of music by Henry Purcell as well as meaningful silences, the aggressive sounds that these cafe chairs make when they are moved or thrown onto the stage by the actor-dancers are a reference to problematic and unresolved human relations.

With Café Muller, Pina Bausch has created her own version of Federico Fellini’s Eight and a Half.

In art, the classical wooden kitchen chairs symbolize conviviality and everyday life, something which is impossible not to come across. This is why in 2003, in occasion of the eighth Istanbul Biennial, the Colombian sculptress Doris Salcedo used kitchen chairs for her installation: 1550 Chairs Stacked Between Two City Buildings.

A mountain of nearly two thousand chairs filled the crater hollowed out by pulling down a building. The intent of this installation was to reference the everyday suffering caused by political violence and the flow of faceless and voiceless migrants.

Ten years later, at the Mori Art Museum in Tokyo, the artist Fumiko Kobayashi used chairs and clothes to emphasize the destruction caused in Japan by the tsunami.

The chairs were visibly second-hand, as were the clothes. In other words, human life is embedded in the installation.
Mami Kataoka, curator of the Mori Art Museum 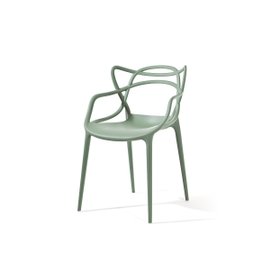 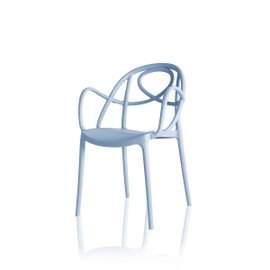 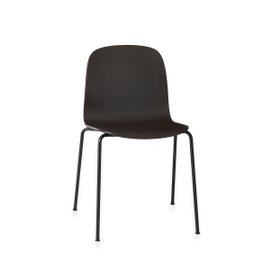 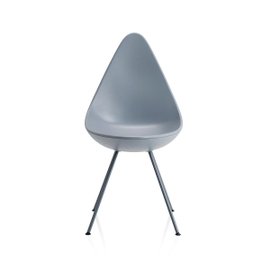 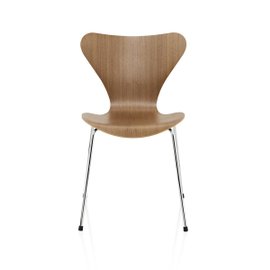 The German artist Angie Hiesl used white steel chairs for X-Times People Chair, the travelling exhibition to be looked at from the ground up.

Male and female actors from 60 to 80 years of age spend hours repeating ordinary tasks: reading, drinking tea, cutting bread, folding laundry. Sitting down, of course. But, at six metres from the ground, dangling their legs over bemused passers-by.

A man, if he’s really clever, can enjoy the world from a chair, without knowing how to read, without talking to anybody, just using his senses and a heart that doesn’t know how to be sad.
Fernando Pessoa 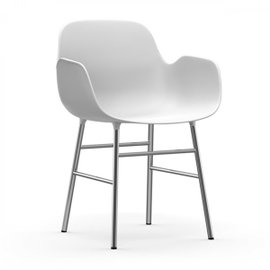 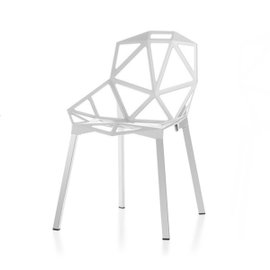 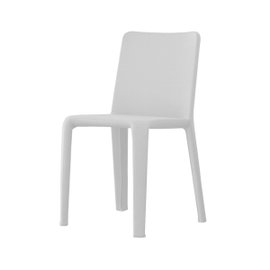 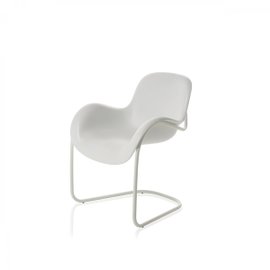 Next
All the interior design fairs at the beginning of 2018