Christmas Cards between friends: how to beat the competition

Whereas everybody tries to be good at Christmas, in reality exchanging personalised Christmas cards between friends is a fight with no holds barred. Everyone is hoping to be awarded the same prize but nobody will actually name it, nor confer it on others, and all concerned pretend that it doesn’t exist, but would love to win it: It’s the celebrated award for the Most Original Christmas Card. And everybody will try their hardest, even at the cost of making themselves, their kids and — above all — their pets, ridiculous.

Since I’m pretty certain that this year too my inbox will be flooded with Christmas cards, especially on the days before Christmas Eve, and if your friends are anything like mine, I have three simple strategies to help you tear up the competition. 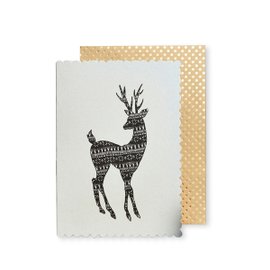 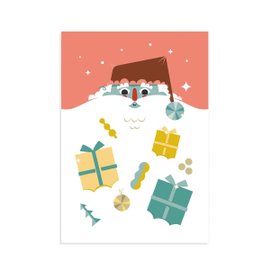 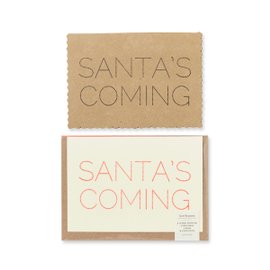 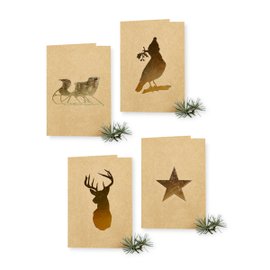 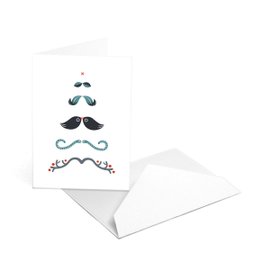 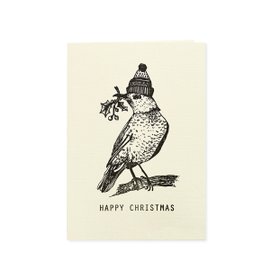 1. Christmas cards with cats and dogs (it's not as easy as it sounds)

I must confess to being guilty myself. I too have tried to make a Christmas card at the expense of our gentle, calm and sweet Jack Russell. Like in The Artist, you see? But, she instantly became forlorn as soon as I asked her to keep still, so that subject was not at all suitable for Christmas wishes.

While I was trying to think of ways of lifting my Jack Russell's mood, I took a second look at her, but she did seem really sad. Seconds later, she was still rather melancholy as I studied her through the lens of my camera. And she was beginning to look depressed, even before I decided to give up on the experiment. I hadn't realized that she could be so expressive.

I took off the elf hat I had made her wear and took her to the park. A suggestion? If you want to make a Christmas card featuring your pet, follow these simple steps: go outdoors, look for a field with a fir tree, throw a ball high among the branches, take your shot while your dog is leaping up to catch the ball, retrieve both ball and dog, go back home and add the elf or reindeer costume using Photoshop. Job done!

And if you have a cat? Be patient and keep a first-aid kit within reach.

I recommend this idea only for people who have artistic inclinations. Your work doesn't have to be exhibited in a New York gallery, but just having your partner's approval won’t be good enough. Your parents don't count either.

Here too, keep to these few and simple rules: your drawing has to be done by hand and it has to be inspired to a certain extent by the Scandinavian Christmas tradition. If you’re planning on sending your card via email, make sure you can tell it was done on thick drawing paper. But, If you want to make sure of purloining that first place, start making your Christmas cards early and send them via snail mail. In this case however, you'll have to decorate the envelope too.

The artistic Christmas card isn't a safe bet. It can be a hit or a miss, there’s no middle ground. But, if your Christmas card does turn out well in the end, your arts and crafts skills will be much envied. And you’ll be silently moving ahead of the competition. 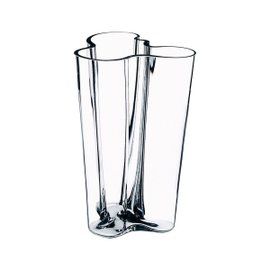 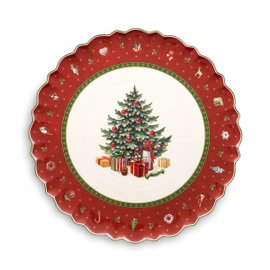 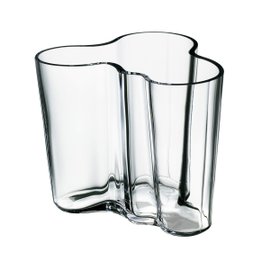 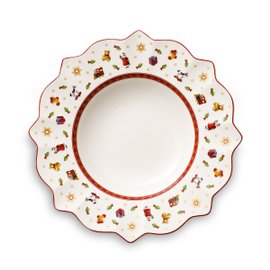 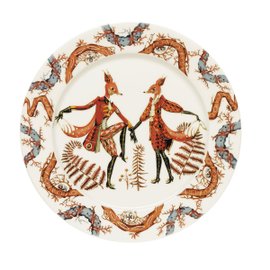 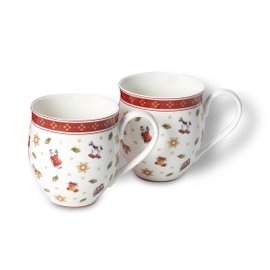 This year hasn’t been easy, you’ve had a lot of sleepless nights and there were days when you didn’t think you could pull through. So, is this the reason you think you deserve an easy win? What happens if your partner decides to report you to the child protection services? What if later on your child finds out what he had to endure when he was only six months old and stops talking to you until it's his turn to be a parent and he turns to using his own children to win the coveted Most Original Christmas Card award?

Well, it’s not my place to tell you what to do. But, you might want to follow these guidelines.

What else can I say? If you’re prepared to sacrifice your relationship with your child and if you’re clever enough to avoid the child protection services, then this year the award will be yours. 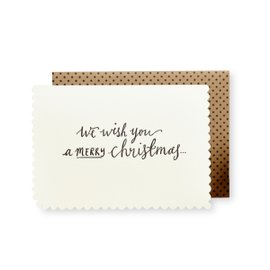 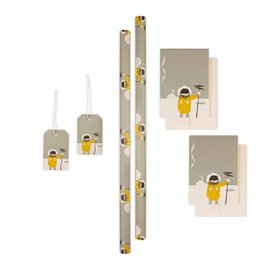 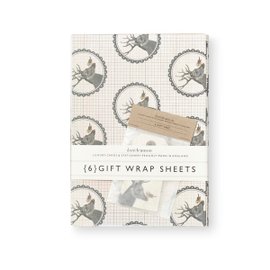 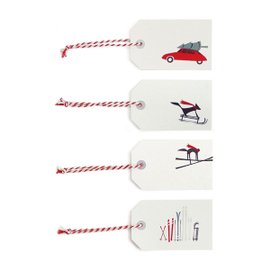 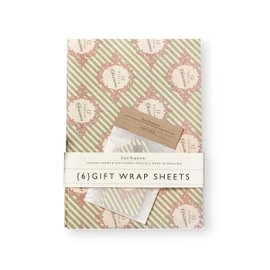 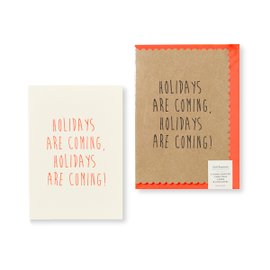 6 cards We Wish You A Merry Christmas

Next
Christmas Tube: how to make your desk Christmassy