Each to his or her tradition: short stories of unusual weddings

Summer is coming and my Facebook feed is full of stag parties and long-planned weddings finally happening. #evvivaglisposi

I always imagine the event will be classic, as tradition demands. The wedding march plays, a fabulous bride dressed in white steps shyly towards the altar, the groom looks dreamily at her, friends and relations laugh or cry according to their nature. Does anyone have any objections? We hope not, for their sake. Will you marry me? I will.

The guests are invited to celebrate in an elegant villa in the country: flowers, round tables, champagne. Dinner, dancing, cutting the cake, the occasional guest ends up with his tie around his head.

And (alone at last, at home) they live happily ever after.

However, I’ve discovered that not everyone thinks you have to follow tradition to live happily ever after: some decide to mark the happiest day of their lives with something more alternative. I’m going to tell you about it.

April Pignataro and Michael Curry got married in June 2010. She wore a skin-tight white wetsuit and he wore a traditional black wetsuit when they dived into a tank for their wedding at Atlantis Marine World in Riverhead, New York.

Both were expert divers, and they exchanged vows inside an iron cage to protect them from sharks, eels and a gigantic grouper. So that their friends and family could witness the happy event, they wore special underwater equipment and microphones which transmitted their fateful “I do” live to the audience. What might their first home look like? A beach, maybe.

A ceremony to take your breath away

But the shark tank is only one possibility. Jeroen and Sandra Kippers, a thrill-seeking couple from Belgium, were married on a platform suspended 50 metres above the ground. The bride and groom, 20 guests, the minister and the musicians - you can’t do without the wedding march - were lifted by an extra-tall crane to promise their undying love. No doubt they’ll make their children sleep in bunk beds, at least.

Anyway, after exchanging rings, the newlyweds leapt off the platform: a wedding bungee jump. So brave. But there’s more: the wedding guests ate a three-course lunch literally strapped to their seats in mid-air. What happened when someone needed to go to the loo? Nobody knows. 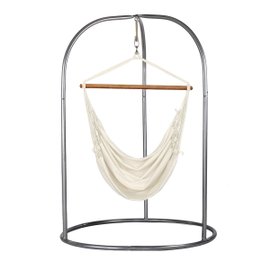 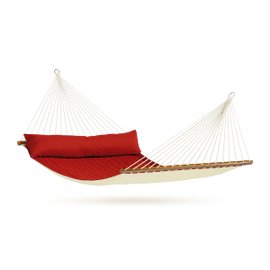 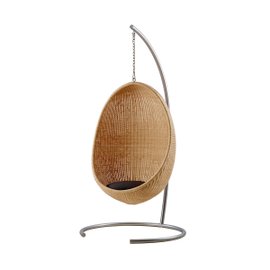 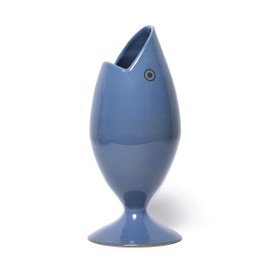 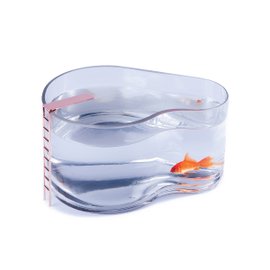 The law of big numbers

According to Chinese tradition, the length of the bride’s veil is a symbol of wealth and prosperity.

A woman from Guangzhou, a city in the south of China, didn’t need telling twice and decided to have a dress made for her wedding with a train 219 metres long. It took 50 guests to carry it. Let’s hope it brought good luck, and goodness knows where she put it when she got home that night.

A very romantic story is the tale of Xiao Wang, a young lover who took a year to save the money for 99,999 red roses to give his wife on their wedding day. The number wasn’t a coincidence: in Chonqing, central China, where the newlyweds live, the number 999 is considered to bring luck. Oh yes, I forgot: the couple needed 30 cars to take such a huge number of flowers to the ceremony. They also needed a vast living room, and lots of vases.

In Procida, Ohio (sic!), Jill Stapleton took the world record for the wedding with the largest number of bridesmaids. The owner of Jill’s Tumble World, a dance school, asked her 110 pupils to be her bridesmaids and accompany her to the altar on her wedding day. Not exactly an intimate occasion.

Meanwhile Ellie Barton and Phil Hendicott - a couple of nudists - decided to celebrate their wedding in their birthday suits. The Australian couple - exhibitionists, for sure - exchanged their promises of eternal love in front of 250 guests wearing nothing but their rings and a strategically positioned bouquet of roses. Besides the bouquet, the bride’s only accessory was a long white wedding veil.

And the question that pops up unbidden: what did they ask for on their wedding list? 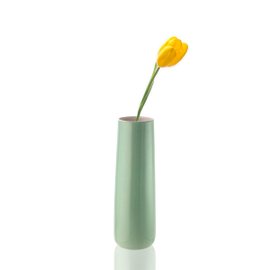 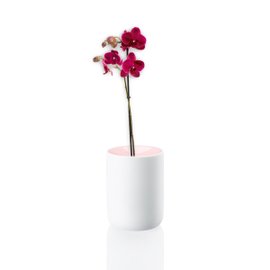 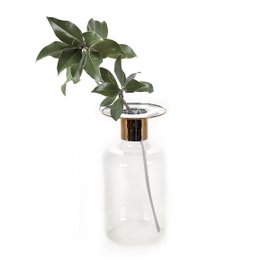 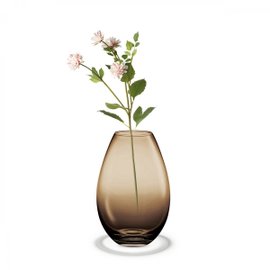 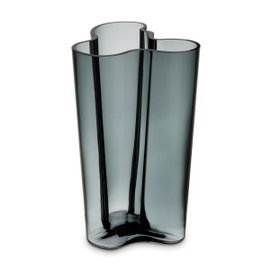 SHARE
SHARE
See it on the shop
Previous
Do you have a garden? Here are 3 styles to make the most of it

Next
4 Plants that’ll last the summer