You have to start somewhere: how 4 iconic fashion designers began

We are accustomed to think of the key players in the Italian fashion scene as real celebrities with their fairytale villas, coveted lives and luxury parties.

However, for some of these people the road to where they are now was a long one, and possibly most of them hadn’t even dreamt of taking it.

From hats to suits: Madame Chanel

Without a doubt, Coco Chanel is the unparalleled queen of fashion, one of the most elegant women of all times, an icon of style and wealth. The story goes that even though she had a wonderful apartment in Rue du Cambon, she preferred to stay at the Ritz.

However, Coco wasn’t born at the Ritz, in fact she grew up in an orphanage, where she learnt to sew by mending the socks of the other girls. You have to start somewhere. /p>

What was the first step she took to become the most famous fashion designer of all times? She opened a small hat shop in an obscure quartier of Paris. Then, with her unconventional style, the young fashion designer was able to expand her production to include dresses.

It was especially after the end of the First World War that Coco Chanel’s style started to win popular acclaim. A style which her rivals – particularly Paul Poiret and Elsa Schiaparelli – referred to, not without a certain amount of arrogance, as poor luxury. How how did she reply to that? 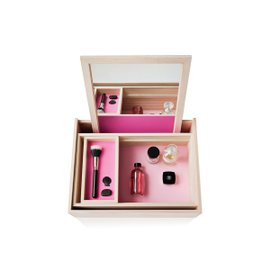 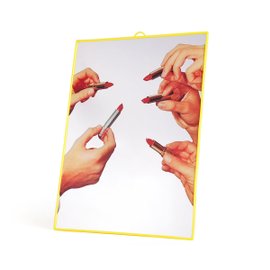 Emilio Pucci’s story is also interesting. He was heir to a noble Florentine family as well as a great ski champion, so expert that he competed as a member of the national team in the 1936 Winter Olympics. How did his career as a fashion designer start? He started designing ski uniforms for his team.

The story goes that the Italian ski team was so glamorous that Emilio Pucci decided to move to Florence to pursue his new calling, and this is how he became one of the most famous names in Italian fashion.

If Coco Chanel was the first fashion designer to free the female form and dress women in a style better suited to a new era, Yves Saint Laurent is undoubtedly her heir. An heir who came from quite another background.

Yves was born in 1936 in French Algeria into a well-to-do family. However, from the time he was a child the world of business seemed remote to him: he much preferred to design dresses for his mother and sisters.

The story goes that Yves was their private fashion designer and that he would hand-sew their dresses for important functions. And what then? French high society liked the dresses worn by madame Saint Laurent and her daughter so much that young Yves was taken on by Christian Dior himself.

The rest is history. 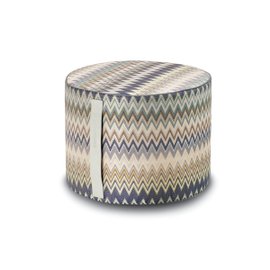 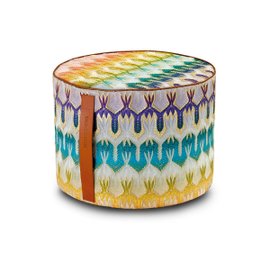 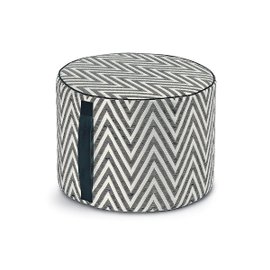 From sales to Ralph Lauren

Ralph Lauren: yes, I’m talking about the man himself, the famous designer known for his T-shirts with the iconic Polo pony, always a badge of honour with young and old alike. Like his colleagues, he wasn’t born the Ralph Lauren we know today, in fact he had to work hard to get to where he is now.

His beginnings? Ralph started out as a salesperson at Brooks Brothers, where he discovered a great passion for ties and elegant clothes.

In 1967, Ralph launched his own brand Polo, which became famous for its button-down shirts, tweed jackets, denim and chambray shirts. And now? They say that Ralph Lauren is one of the most influential men in the world. You just need to take a look around: how many people are wearing a Polo Ralph Lauren T-shirt? 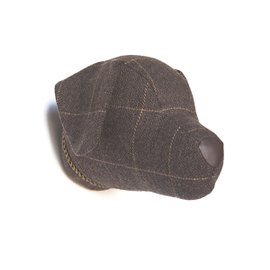 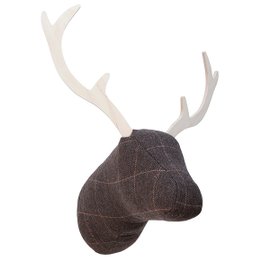 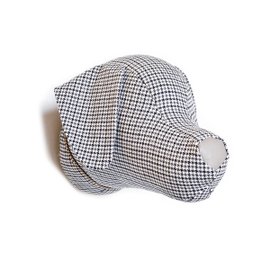 SHARE
SHARE
See it on the shop
Previous
The spare room: from jack of all trades to great investment

Next
White or coloured walls? Choosing is a game for professionals