You have to start somewhere: Startup and Startdown

Giuliana Baccanelli
Communication specialist, she writes and designs for LOVEThESIGN

What’s up in Silicon Valley

Error is only human, in Silicon Valley it is almost a divine right. Failure is part of the game in the enchanted valley of digital design, where everybody seems to have come into this life harbouring an idea which will make their fortune. You’re nobody if you haven’t restarted at least once in your lifetime.

A lot of start-ups fail, in fact most of them. There’s a graveyard of brilliant ideas, for which programmers, founders and venture capitalists have burned credit cards and ruined themselves on Wall Street, in the hope of becoming famous one day.

Collapsed.co is the digital version of this graveyard: a collection of worst-case scenarios not to copy if you are aiming for success. Because, in this culture that perpetuates the trial-and-error myth, the real issue is to know how to spot errors and when to admit defeat. In reality, instead of giving up and liquidating their assets, many companies join the ranks of the Walking Dead: ignored by the market, these businesses are dragged along by a stubborn entrepreneur who finds strength thinking about when, before making it big, Brad Pitt worked as a sandwich man for El Pollo Loco.

Then, we have those people who haven’t failed just once or twice, but time and time again and have always picked themselves up and in the end happened on the right path. And perhaps, as with other vocations, you can feel that you're on the right road when you’ve found it. 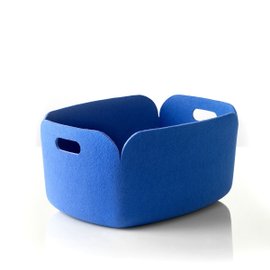 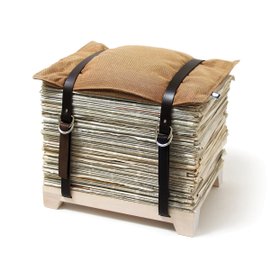 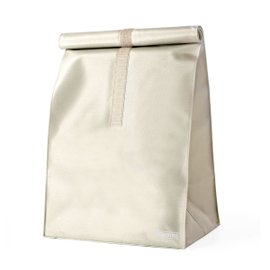 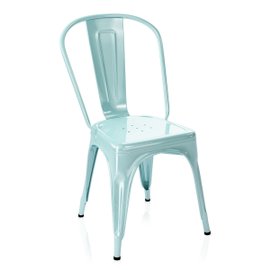 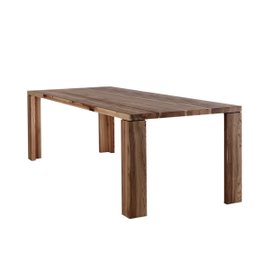 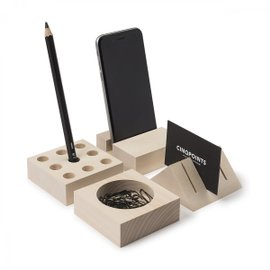 A case of – almost unfair – competition

Evan Williams sets up Odeo: a podcast platform burned right at the start by Apple, which brought out the same feature on iTunes. Subsequently, Evan breaks through with Twitter. But, if we consider the poor state of our feathered friend, are we really sure that this isn’t Evan’s second flop?

one of Linkedin founders, Reid Hoffman

Reid Hoffman is one of the founding members of Linkedin and shareholder of successful companies like Paypal and Airbnb. But before focusing his business acumen on the brilliant trilogy “work-money-holidays” (almost an inferential route!), he tried his luck with love to no avail, creating dating website and social network SocialNet. Unlucky at cards...

Momofuku Ando is the king of failure and perseverance. He invented the instant noodle market, which makes up the diet of junk-food fans around the world. Before starting the instant noodle business, Momofuku declared bankruptcy various times even for a merchandising company. In 1948, he served two years in prison, after being sentenced for tax evasion. Let’s think of Momofuku next time we loose heart.

You need fairy tales to inspire people to pursue their dreams. The road to success is really paved with failure. I started writing code when I was 12 years old. A huge number of things I took on didn’t work out but they are all part of my baggage of personal experiences. You need to work hard to be successful.
AirbBnB founder Nathan Blecharczyk

Akio Morita designed the first pieces ever to made by Sony. They included a rice cooker, which gained notoriety because the rice overcooked without fail. Sing and be happy she must have thought, and thence the musical inspiration. 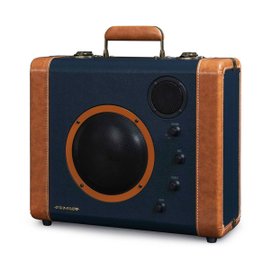 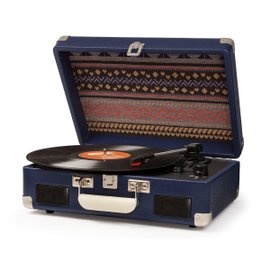 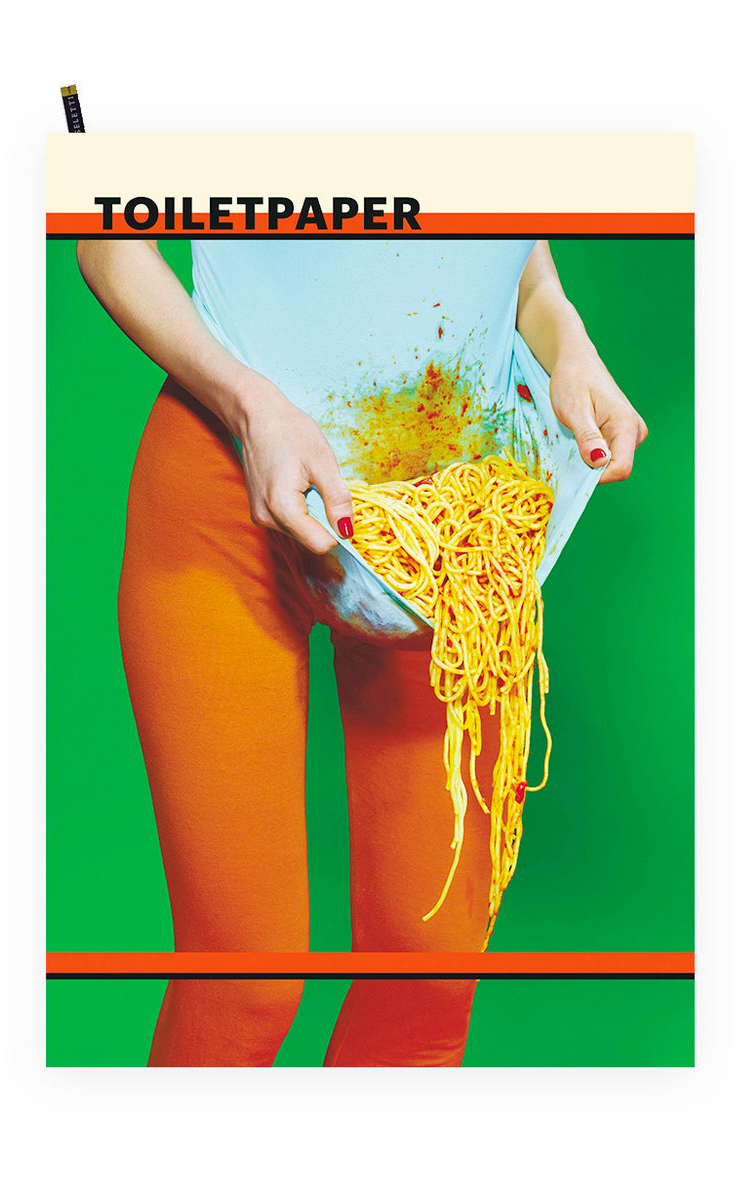 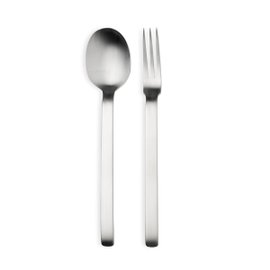 It’s hard to be a writer

Out of all the professions, writers have the highest rate of failure: people who go down this road know they have to be equipped with a fall-proof shell and of a lot of grit. However, is it possible to have more than the hardy Arianna Huffington? Before launching the Huffington Post, her second literary venture had been turned down by a mere thirty six editors.

Known for her haute-couture wedding gowns, Vera Wang’s journey is spattered with broken dreams. Vera was a figure-skater and just missed qualifying for the Olympic team. This initial failure pushed her to become the editor-in-chief at Vogue, until she was fired and finally found the path to success as a fashion designer.

However, Vera Wang is not the only person whose dreams weren’t understood and fostered in spite of her potential. Let’s take Fred Smith, founding member of FedEx. Nowadays, his business model is used as a textbook example of scalability and sustainability in most business schools around the world. When Fred Smith, then still at college – but a young man with clear ideas -, presented his business concept to the class, his enthusiasm wasn’t matched by his professor who gave him a bad mark.

In the 2016 European Venture Capital Report, Dealroom states that in 2016 the European start-ups reached a record number: 16,2 billion Euros of capital raised, equal to a12% against the previous year and with a 32% increase in the number of deals. As far as the distribution of the different areas of activity is concerned, we are talking primarily of services to other businesses (software production and IT consulting, R&S), followed in importance by the mass-production of electronics and machinery and, lastly by commerce.

In Italy, 70% of start-ups launched between 2012 and 2015 are based on innovative concepts. However, this is still negligible if you take into account the numbers in France, UK and Spain, especially if you take into into account Italy’s failure to attract international investment, which stands as the lowest in Europe.

These data show that Italian entrepreneurs, even if they come armed with skills, determination and intuition, are more likely than others to stumble and fall trying to pursue their dreams and imitate the success of well-known international start-ups (the firms which accounted for most of the capital raised in 2016 were Spotify, Global Fashion Group, Jumia, Gett, Deliveroo, OVH, Payoneer, Skyscanner).

In other countries, be they Italy’s neighbours or the transatlantic Silicon Valley, start-ups grow quicker because the political, fiscal and bureaucratic system they have to deal with is less complex. The debate on this is open to say the very least.

It’s not always only the entrepreneur's courage and how he holds out against fate which determines which start-ups take off and which are numbered among the broken dreams of innovation. 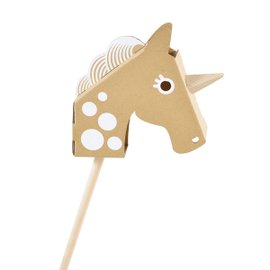 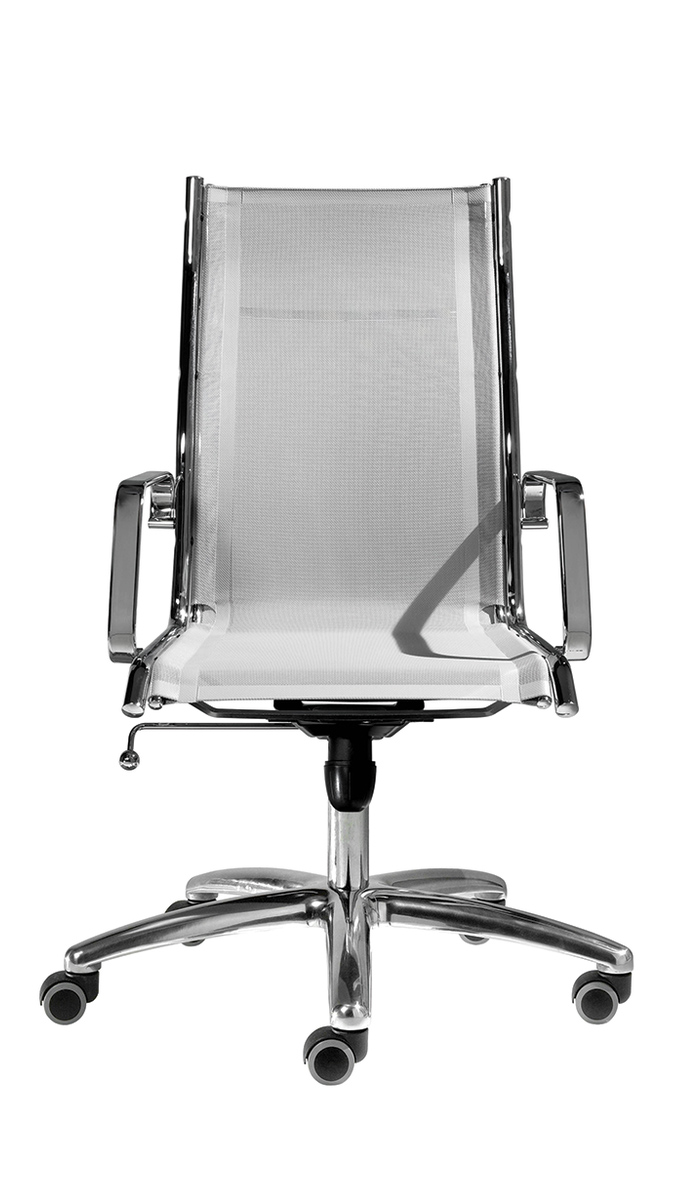 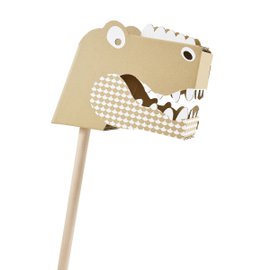 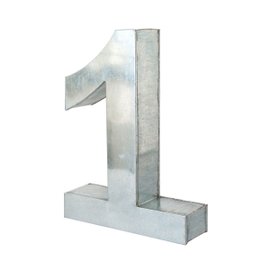 Next
The price of ecology. Design, myths and escaping to Mars