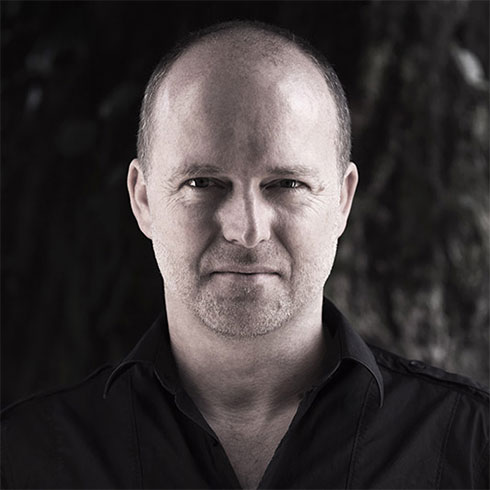 His work had always been noticed in Slovenia and it was only a matter of time when the world would want to see it too. This year he has held an independent exhibition of his new collection of seating design in the centre of Milan; he has exhibited his work at shows in London, Milan, Moscow, Chicago and Las Vegas. Damjan Uršič, an architect by trade, works in the field of industrial design, while his customers come from the very demanding and creative countries of Spain and Italy. His furniture design has won him several international awards, such as the nomination for the Interior Innovation Award, which is awarded by the Designers Association of Germany, two nominations for the IMM Hit Guide at the furniture fair in Cologne, several awards from furniture shows in Ljubljana and more.
Filter
Price low to high
Price high to low