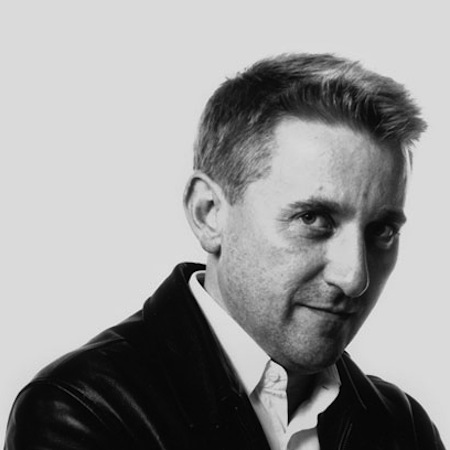 A man who boasts Jasper Morrison among his friends, James Irvine is a sought after designer on the international scene. He had the opportunity to work for companies such as Danese, Canon, Magis, Whirlpool and Olivetti. His research is exactly midway between rigour and irony, and brings him to create functional objects that are surprisingly funny.
Filter
Price low to high
Price high to low