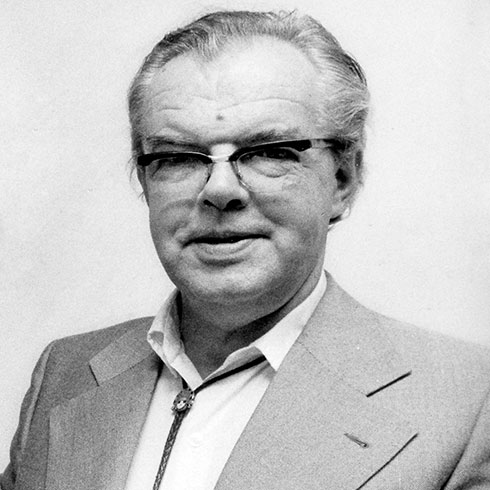 Hans Gustav Ehrenreich trained as a cabinetmaker. In 1950 he opened his own workshop Ehrenreichs Traekunst and in 1968 he designed his first famous spring figure - the Birdie, in 1969 followed by Bimble Bumble and in 1971 by Kvak - the Frog. The figures were a huge success in the 1970s. Since 2009, Lotte and Bo Steffenson have started production of the popular classic again. They were immediately a success.
Price low to high
Price high to low